This page is for your theories on Book 8.5: Unlocked. All are welcome to edit this page! Please keep in mind that anything you write on this page may be used in writing a projected, 20-point plot line, that will be used to summarize what wikians think 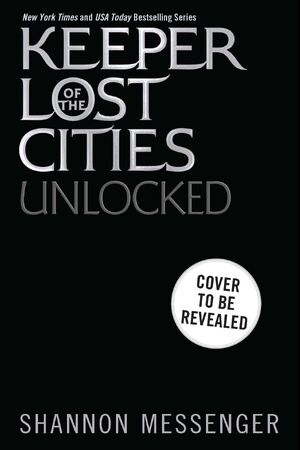 that Unlocked will contain. This plot line will be made around one month before the book's release.

Retrieved from "https://fun-fandom-kotlc.fandom.com/wiki/Forum/Theories/Unlocked?oldid=127917"
Community content is available under CC-BY-SA unless otherwise noted.