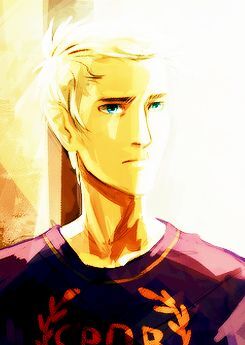 This Character Belongs To Z
✩✩✩✩✩ 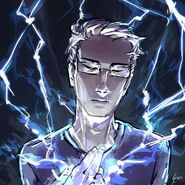 ethan loves his mother, and his mother loves him back. they spend a lot of time together.

Credit to Sofia for the general layout, Emma for header and sections, Elsa for the gallery, and Bach for infobox.
Retrieved from "https://fun-fandom-kotlc.fandom.com/wiki/Ethan_Parks?oldid=126858"
Community content is available under CC-BY-SA unless otherwise noted.
FandomShop Newsletter Join Fan Lab