Grace and Nathan Carmen knew they were expecting twins, but neither cared. Once they were born, Nathan and Grace were super happy. They were even happier when Ayden, their son, manifested. But when Adele, their daughter, manifested and couldn’t control it, Nathan got upset. He wanted everything to be perfect, but realized it wasn’t going to be, and realized having twins was the biggest mistake he’d made. He hated them, began abusing them, and started not caring again. Things got worse when Ayden decided to help and support his sister, like any good brother would.

Ayden never let anything Nathan said get to his head. He always either tuned him out, or pretended that he didn’t care. He purposely annoyed his father, and always pranked him. His father grounded him multiple times, but Ayden always got around it, and did it again. He never cared about good marks in school, so he didn’t try hard, which also annoyed Nathan.

Ayden and his best friend Alex were The Prank Masters, as everyone called them. They were constantly pranking their families and multiple mentors, and even the principal! They landed themselves in detention contantly, and always got various, creative punishments 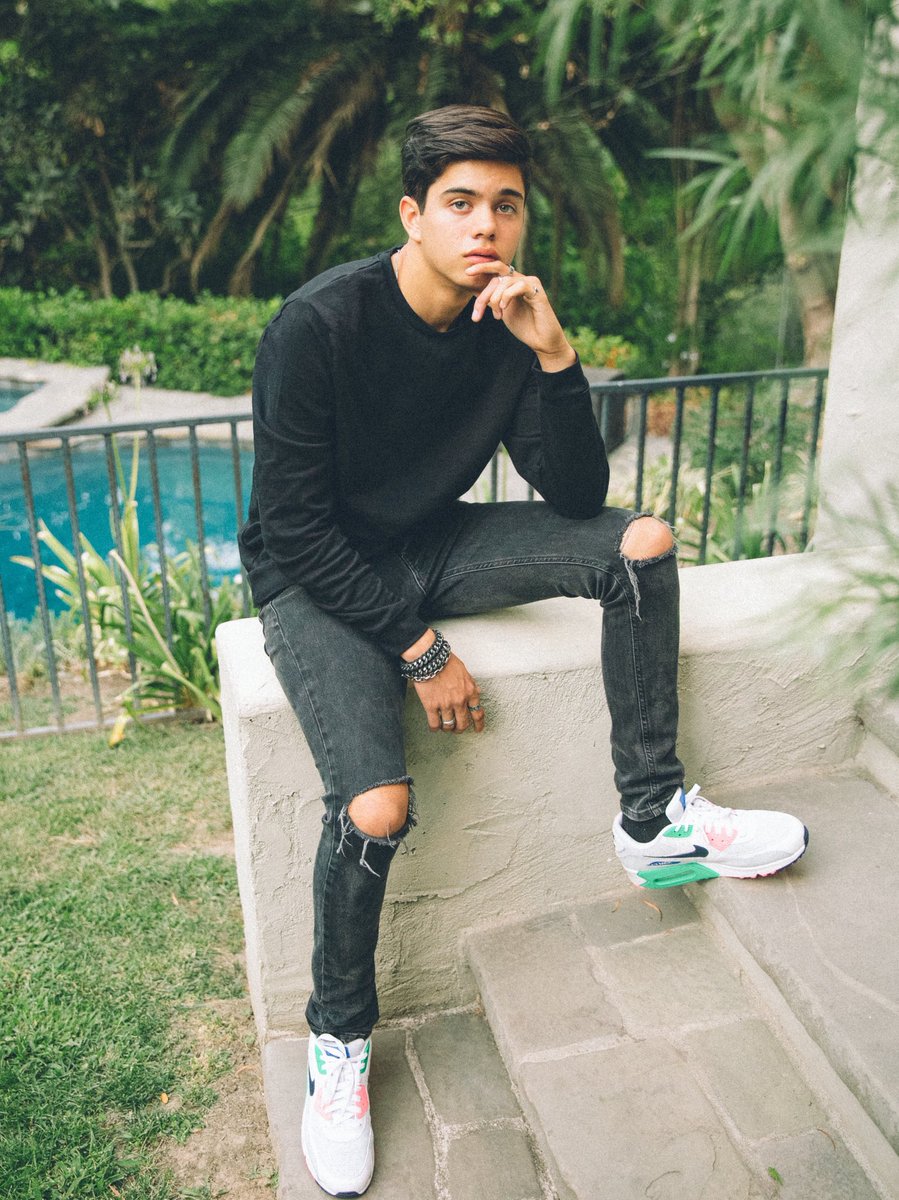 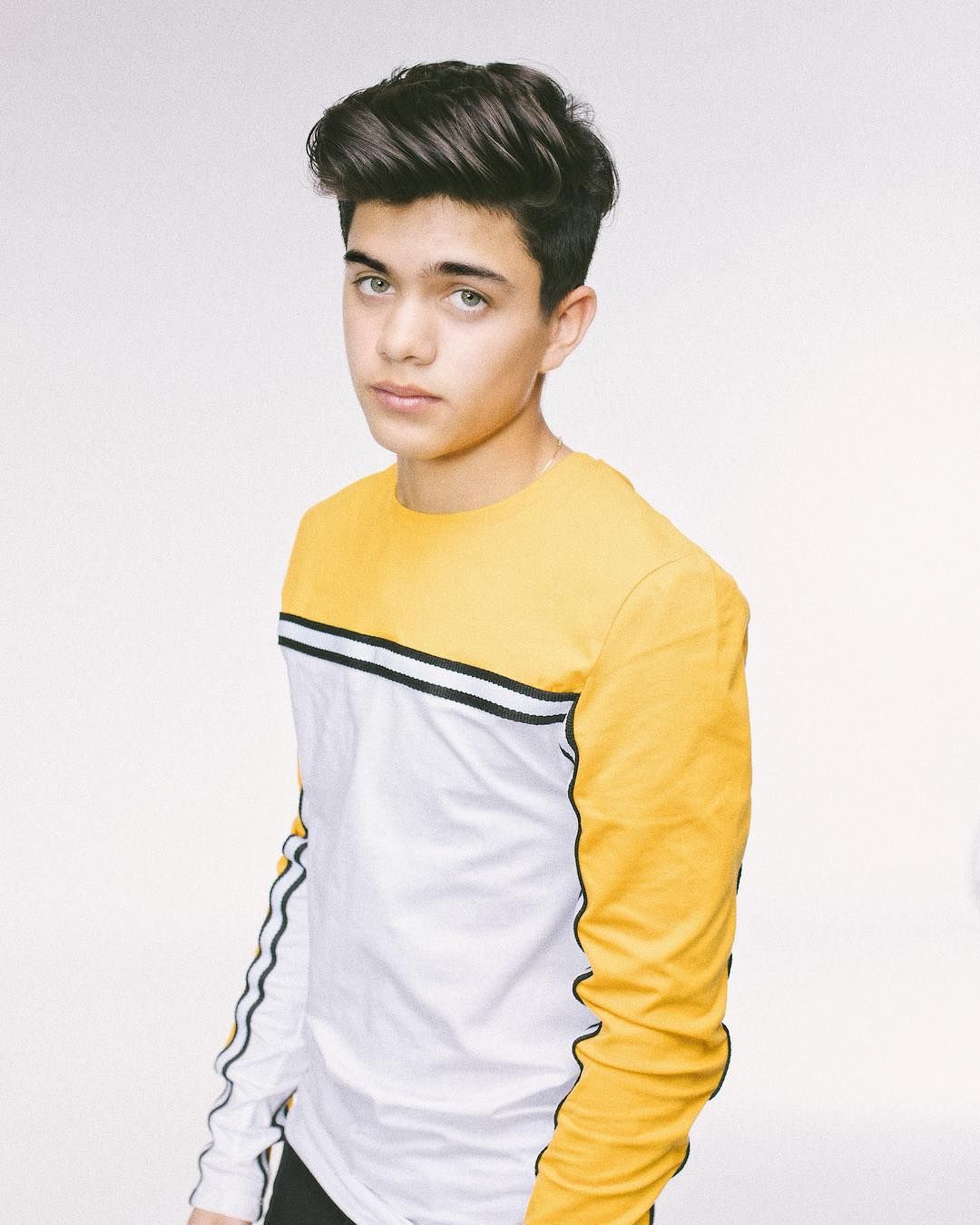 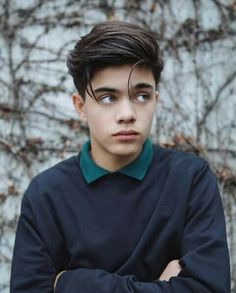 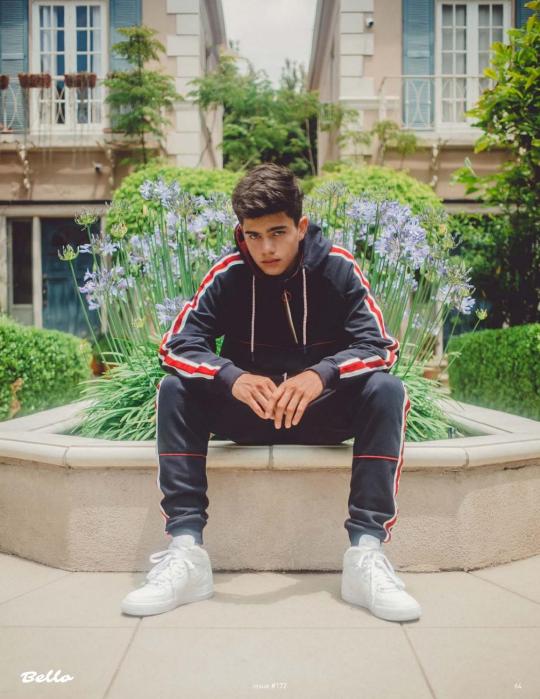 Retrieved from "https://fun-fandom-kotlc.fandom.com/wiki/Ayden_Carmen?oldid=119370"
Community content is available under CC-BY-SA unless otherwise noted.