Grace and Nathan Carmen knew they were expecting twins, but neither cared. Once they were born, Nathan and Grace were super happy. They were even happier when Ayden, their son, manifested. But when Adele, their daughter, manifested and couldn’t control it, Nathan got upset. He wanted everything to be perfect, but realized it wasn’t going to be, and realized having twins was the biggest mistake he’d made. He hated them, began abusing them, and started not caring again. Things got worse when Ayden decided to help and support his sister, like any good brother would.

Adele’s life was hard and stressful for her. She couldn’t control her ability, and she needed to be able to pass her ability session. Everything else was a piece of cake to her. But she couldn’t master this one thing.

Adele dreads coming home to her father every day. Every time she sees him, she feels even more pressured, stressed, and ignored. She tries to avoid him, but he seems to make everything worse. Her best friend, Lani, tried to help, and so does Ayden, but its always the same feeling. 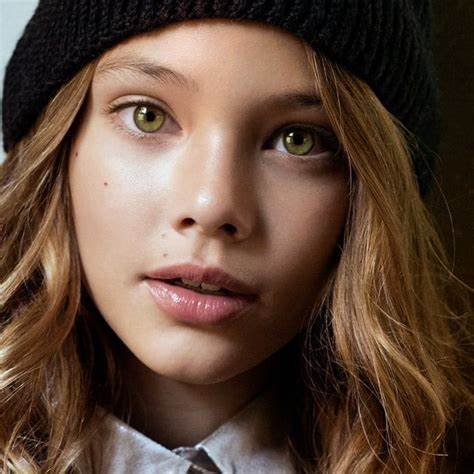 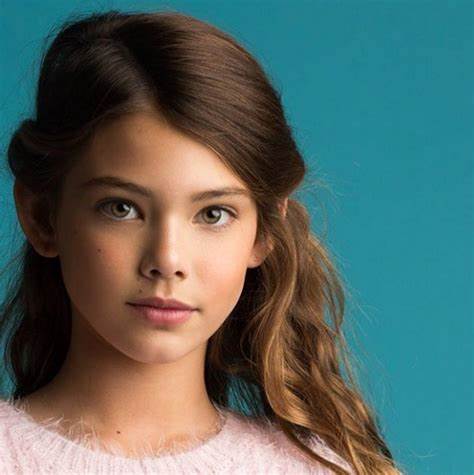 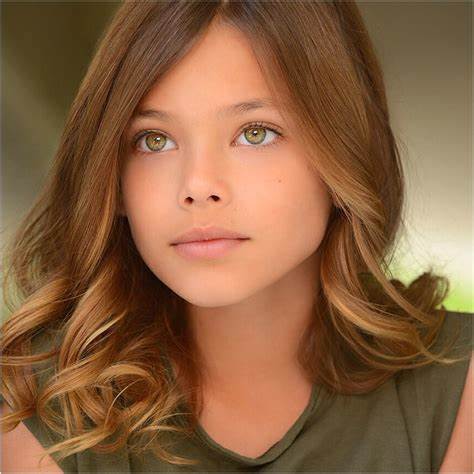 Retrieved from "https://fun-fandom-kotlc.fandom.com/wiki/Adele_Carmen?oldid=127824"
Community content is available under CC-BY-SA unless otherwise noted.