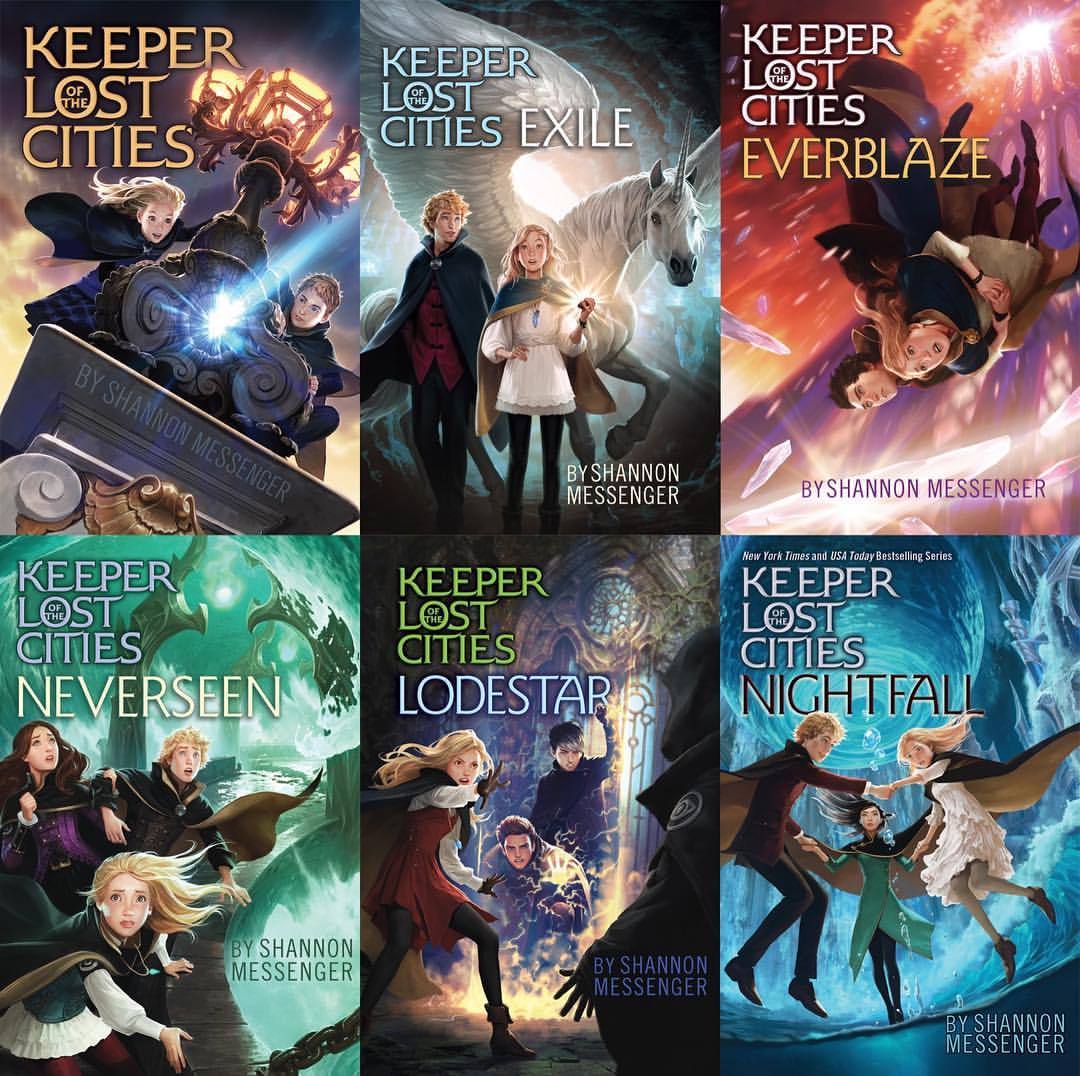 Yeah, that'd be great! Happy I can help!

Hey there! this looks great! I'll be whatever you need me to be, although I have to say, I'm not great at coding. But if you need me to code things, then I'll do my best.

Hey, is there anybody who'd be cool with making a cover for my fanfic "My Footprints in the Sand"?

oh yeah I'd totally ask you to make something if you did! I'm sure it'd be amazing!

Wow I come back and find how intense this all got. I was also watching just for the commercials. Mostly hanging out with friends. Where I live its 70 degrees rn! So great!

(btw, I was rooting for which ever team had the coolest uniform)

YAS Z, if I could have a choice, writing would be in the Olympics and I'd try to compete.

volleyball, biking, and the occasional football (USA football) with my little brother

Here is part of a short story I wrote. Lemme know what y'all think! I might post more, but I'm not sure yet! Have an awesome rest of the day!

Around her were dozens of staring eyes, each a different shade of blue. Tendrils of somebody's soft red hair fell across her face. Her mouth felt heavy, like she couldn't speak.

"There you are," said a gentle voice. She wasn't quite sure which somebody it had come from. "We we wondering when you were going to wake up."

"Where am I?" Biana croaked.

The eyes all exchanged glances with each other. The one that belonged to the red hair straightened up so Biana could see the rest of the person's face. It was female, with an oval-shaped face with a small nose and painted red lips.

Biana gasped and scrambled back a little. "No...it can't be...Cyrah?"

Another face came into view. Shiny blonde hair, turquoise eyes. She held a black swan in her skinny arms. There was also a man with red hair who looked like he played the human sport football that Sophie had told Biana about. And a bloated figure who stank like dirty feet.

"You aren't dead!" Jolie reassured her. "You're just...in between."

"In between?" This didn't make Biana feel any better. "In between what? Life and death?"

"Yes," Kenric said. "But also...Here and There. And Wish and Reality. And Hate and Love."

Biana stood up, forcing the contents of her stomach to stay put. "I want to go back to Everglen."

"Not until you figure out your future for yourself," spoke up Mr. Forkle.

Biana studied him. He looked exactly like she remembered. She tried to find any way to tell him apart from his still-alive twin, but couldn't. Especially not in this disguise. If he was Mr. Forkle, Sir Astin, and Magnate Leto, who else could he be? Quinlin Sonden? Biana didn't think so.

Be careful who you trust, Mr Forkle's voice murmured in her head.

Jumping back, Biana stared at him. Was that a confession of some kind? There was something in his eyes. Something that didn't settle right. A certain kind of spark that hinted to something she didn't like. Slowly, she backed away, feeling the comfort of being near to Cyrah and Kenric and Jolie. All people she trusted. But didn't she trust Forkle?

"We'll get you back as soon as we figure all of this out," promised Kenric.

"It's all about feelings," said Cyrah. "You have to decide if it's your time to let go, or not."

Biana exploded. "Of course it's not my time to let go!"

"Good!" Kenric cheered. "That's the kind of spirit you need to have for the tests."

"They help you figure out your future and if you're being who you're meant to be. It's only good things, I promise. No harm will come to you."

"No harm should come to you," corrected Mr. Forkle.

Cyrah and Jolie shot him disapproving looks. The black swan in Jolie's arms squawked indignantly. Biana tentatively reached out to stroke its soft head and its eyes closed with satisfaction. She nearly giggled.

Suddenly, everything around her faded into a dark, murky blue spotted with speckles of gray. She saw each gray dot grow larger and larger until it was an orb bigger than her head. Cautiously, she reached out and touched one. The bubble exploded, surrounding her with a shower of sparkles. When she looked up, she was in Everglen.

"Finally!" she cried, and raced to the massive gates. But she stopped when she realized that they were already open. The sound of loud sobbing reached her ears and she took a step forwards into the gates. Who was crying? It sounded female, that was for sure. So could have been...Sophie? Or Della?

The sobbing grew louder. Biana followed it inside her house and entered Alden's study. There sat a girl with shimmering brown locks wearing a pink dress, hovered over something on a cot.

Should I keep going?
Sure, it's pretty interesting.
Nah, it's okay. (no offense will be taken if you choose this one)
Give me one more chapter, and then I'll decide.

oh yeah it was wonderful!!!

yeah I agree. Fitz needs MAJOR character development. Biana I also want to see more of. Dex I'm like, "where are you, Dex-buddy?" Tam is my favorite emo guy ever. Linh....I don't know how I feel about her. I don't have many feeling on Wylie. I want more Marella. Sophie–girl–do some normal things with your buddies, please!